As every logo has a history, in the same way, the TikTok logo also has a very fascinating history. In the world of social media, TikTok is an application that has gained great popularity within a couple of years. The numerous amazing features like creative tools, Stickers, visual effects, masks, filters, and many other tracks that the users liked the most. In this article, we’ll briefly explainTiktok and its logo and history.

A Glimpse of the TikTok History

This makes me so excited that TikTok has become one of the most famous platforms to get a lot of credits by providing multiple things to its users. Actually, this splendid forum was released in 2016 by a Chinese businessman named Zhan Yiming. This is a video app, the purpose was just to share and receive videos. It provides the opportunity to make friends but the excess was just there in China. When the owner saw how it is proving a valuable objective for entertaining the people. On a daily basis, there were millions of active users who were watching 1 billion videos every day. He thought to spread its influence around the globe.

In 2017 Yiming was very ambitious to take a decision that was very crucial for him to see his product in the whole world and he made an agreement with Music.ly which was a video app. After making this prudent decision, changed the name to TikTok. Later that proved to make an uproar.

In 2018 one another credit was attached with TikTok, which became the most downloaded app in the world. Every second person got to know about the circulation of this remarkable app. This was just the result of the determination of Zhan Yiming who stayed positive in all the situations.

In 2019 it was being suspendered by the US football league and got support to be more popular in the world. New great opportunities were coming on the way, and a lot of contracts were being done. Many companies were in the line for getting the promotion by the TikTok.

In 2020 TikTok offers partnerships with a number of companies and celebrities. Interestingly, sudden growth in the number of users improves its expansion and compels people to think about security. There were a lot of anonymous users who were joining which resulted in some security issues and some of the countries banned it, then TikTok finalized some criteria for creating and uploading the videos for solving the security issues.

All the journey till now seems very interesting, and the achievements which are being contemplated are very much appreciated. Although, there are some social controversies yet it is very popular in many countries.

Who Created the TikTok Logo?

It is exciting to know, there was an unknown person who was the creator of the TikTok logo. According to the TikTok team, this guy is inspired by a concert and curious to create a splendid logo to make this app more attractive. The idea of the black background which he got from the concert stage background that inspired him. Moreover, for making neon light he used red D and Neon light on the logo that distinguished it more. It was making a great similarity to the concert for the viewers. There was an old app the D shape was referring to and the similarity was matching with a music icon. The viewers were getting good thoughts by looking at the icon.

It has been contemplated that there are many companies that have been encouraged to change the logo of their applications after some time, maybe after a year but this makes us amazed that TikTok has the same logo which is being used when the TikTok was launched in 2016. There is just a minor change which is taken place regarding the TikTok Logo. Even though there are numerous logos with plenty of designs and styles available in very attractive shapes. But TikTok is containing the same logo with some little changes in the logo.

This was the logo that was used from the very beginning. All above, there was nothing to clench that can be changed, the existing logo was remarkable.

In 2017, the company made a little change in the wordmark. There was a space between Tik and Tok. In the following image, you can see the original TikTok logo of 2017-2018.

Just a tweak slightly in the wordmark appeared in 2018. The main objective was to make a clearer appearance. The space was removed between the Tik Tok, and reshaped the top bars of “T.s” or “K.s”. Now the watermark was placed under the mark.

TikTok has spread its influence globally which has made things easy for users to show their talents without being so hectic about paying or not finding any source to show their mysterious skills, and capabilities. The TikTok logo attracts the most by providing an incredible look to the users. This logo is the first glance that prepares the users to be attracted and active. 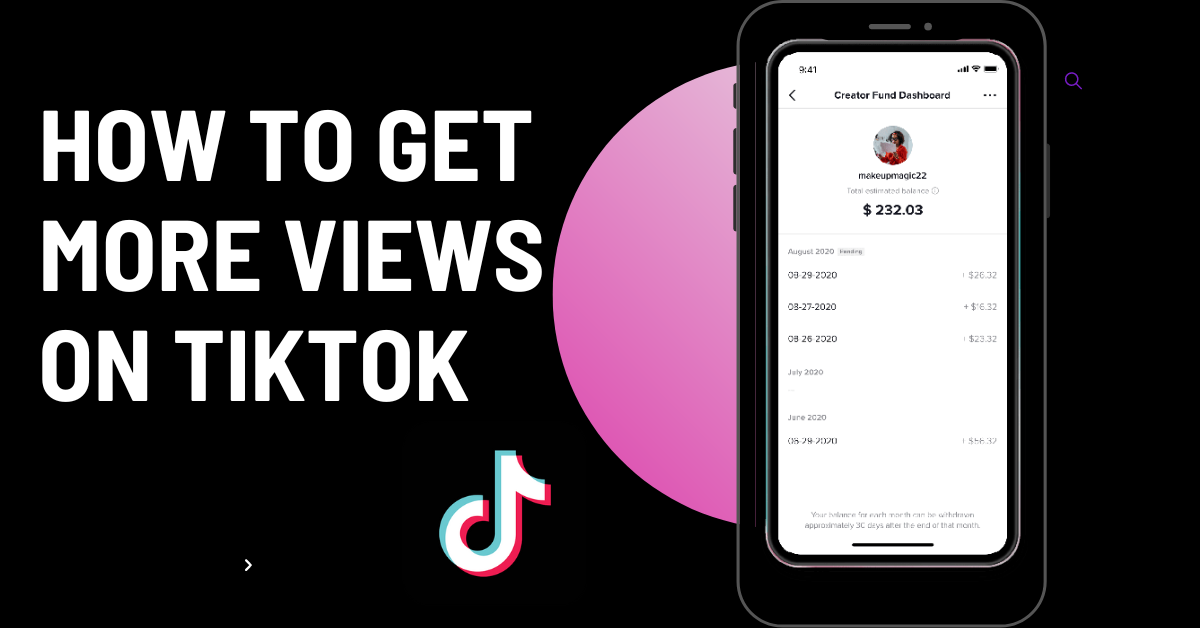 How to Get More Views on Tiktok Videos: Tips for Real Tiktok Views 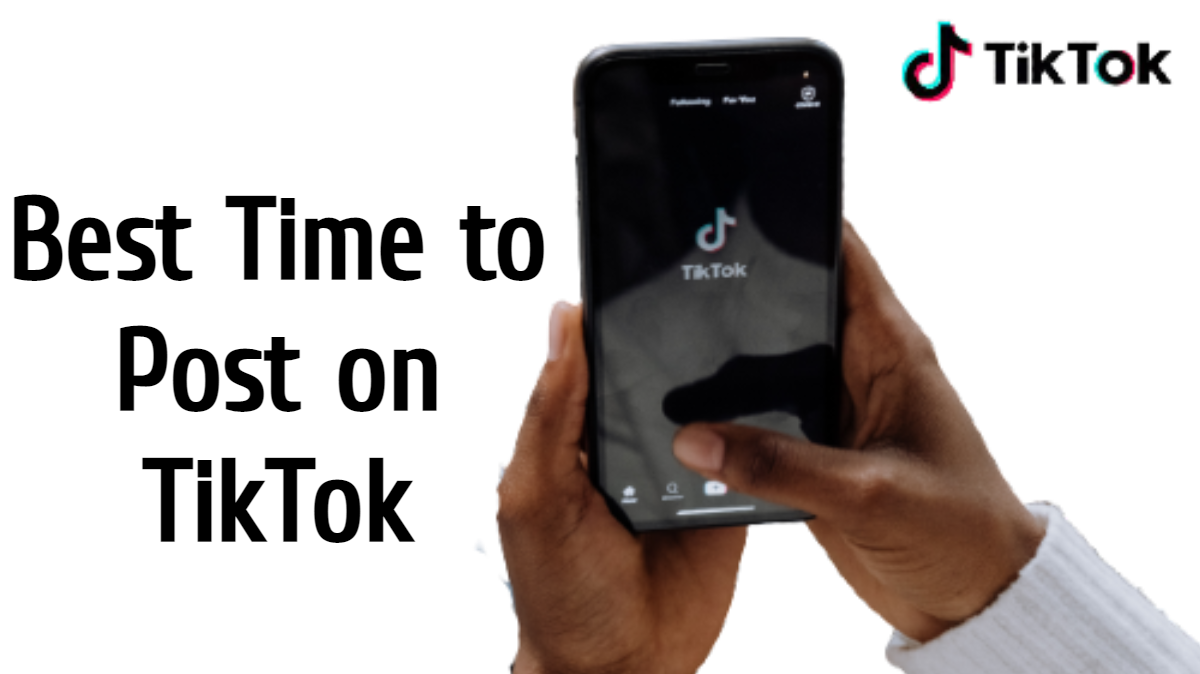 What is the Best Time to Post on TikTok for More Engagement?