In this article, you will easily come to know how to change the language on iPhone and other IOS devices, containing the app Siri and the entire language change.

Language is an important factor to know to be familiar with your cell phone. If you are living in an area where your native language is not the same, offers to change the language to understand the functionality easily. Apple devices enable the users to choose any language accordingly, to the region he/she is staying. Sometimes, there are some people who are just wondering to know how the differentiate glimpse in another language or to check variations. It appears to facilitate the users by looking at the needs related to language issues. This article will lead you on how to change the language by following quite simple steps.

How to Change Language on iPhone

iPhone has upgraded the language support to its users’ deals with 40+ languages that can be enabled to expand by its users. Depending on the useability the importance is given more to those languages which are prominent and spoken the most.

You can change the language by proceeding through these simple steps:

Finally reaching here press on it, there would be many languages. It does not consider necessary to scroll on all the lists given there to find the language you want to choose. On top of the search box will be available write down there the language you are finding. Moreover, some languages are available more than in one version like Spanish (Latin America) Spanish native.

For applying the new language set-up in your iPhone, the screen goes dark for some time or restarts automatically.

How to Get Language Change For Bilingual

Interestingly, most of the time it happens you have a lot of friends from other regions who do not speak the language which is yours. iPhone makes you relax to choose more than one language to talk to your special one by adding the language in which they talk. You do not need to go deeper to change the language again and again. Simply, do these steps and add one more language to your keyboard.

It is time to add other languages which you are in needed to add for making communicating with your friends.

Further, if you want to delete it whenever you want you can it so.

Methods to Change the Language on iPhone For Any App

How to Change the Language on iPhone For Siri

Once you started to set up your device for using the other languages, you have to know how to change the language for Siri. Here are some simple steps to help you.

You can also select the voice accent and gender for a better accent. 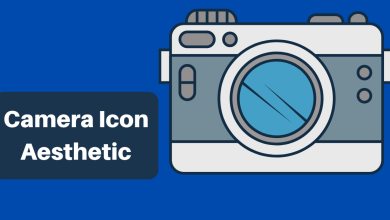 How to Get Colorful Camera Icon Aesthetic for IOS 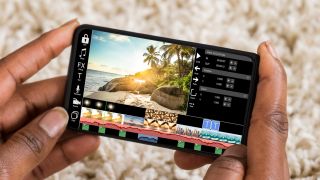 Best Photo Editing Apps for Android or iPhone in 2021