Electrically operated vehicles emit less CO2 than traditional vehicles since they run on electricity instead of gasoline. The automotive industry and governments throughout the world want to promote a global shift to these greener cars by providing incentives and incentives. Examining a product’s environmental impact demands looking at its full lifecycle: from raw materials extraction to pollution caused during its manufacture, operation, and disposal, to the impacts of residual trash leftover after disposal or recycling, etc.

Electric vehicles’ environmental impact is heavily influenced by the source of the electricity used during their operation. The negative and positive effects of electric cars on our environment are discussed in this article.

Electric Vehicles and hybrids have obvious environmental benefits, but it’s worth mentioning them.

Because of this, the production of electric vehicles often consumes a greater amount of energy than that of conventional automobiles. Primarily for the electric engine systems and batteries, the production of electric cars consumes 70 percent more primary energy than conventional ones. Depending on the energy source used, these higher energy requirements can lead to higher emissions of GHGs and associated air pollutants.

Several rare raw elements are required for their production, including the magnets utilized in the electric motor and the batteries. A number of these uncommon raw materials cannot be manufactured in Europe or are not easily obtainable in significant quantities, thus European manufacturers must rely on imports from other regions of the world.

To assist reduce gas emissions and improve air quality, people are turning to electric cars as a result of a growing eco-consciousness throughout the world.

Because transportation is responsible for 25 percent of the UK’s greenhouse gas emissions, electric cars and hybrids exceed their gasoline and diesel equivalents. Electrically powered cars emit no exhaust, making them a more environmentally-friendly choice.

Less CO2 is emitted from petrol and diesel vehicles as the number of electric cars on the road increases. According to predictions, electric cars will outsell fossil-fuel-powered cars by the future, which will result in a major reduction in pollution levels by then.

Electric vehicle makers have taken a variety of initiatives to combat this issue, including reducing the usage of environmentally destructive kinds of energy in facilities.

A car’s battery is the main source of power for an electric car, as opposed to a gasoline or diesel-powered car. Recharging the lithium-ion batteries in electric cars is as simple as plugging them into a plug socket. It is possible to charge a car at home by installing a charging port, or at a commercial charging station.

Each charge provides a typical 200-mile (322-kilometer) driving range, which is sufficient for regular trips. To find the nearest commercial charging stations, you can use a variety of apps that are accessible in the app store or online.

If EV charging is successfully managed, especially outside of peak electricity demand hours, it will help us build a flatter 24-hour electricity network demand profile. This will allow us to do the following:

Electric automobiles are better for the environment, but they still have drawbacks.

For example, a battery-powered car tends to be more expensive than one powered by fossil fuel. In terms of running expenses, an electric car beats a fossil fuel vehicle. Changing the engine oil, coolant, transmission fluid, and belts can cost a lot of money on a standard car’s engine maintenance budget. The most expensive part of their upkeep is replacing a battery pack.

There are no exhaust fumes from electric cars but their batteries can create harmful gases. The majority of electricity used to power electric vehicles is generated from non-renewable energy sources, which can have a severe influence on our health and the environment as well as our finances.

Battery size determines how long it will take for a completely charged electric car. While this vehicle saves on gasoline or diesel, it will also increase your electric bill. In any case, this price will be far less than the cost of traditional fuels.

Reduced emissions over the course of an electric vehicle’s lifetime are assessed to offset the environmental costs of the manufacture and end-of-life stages. Therefore, electric vehicles can greatly reduce the negative environmental effects of conventional cars, given that the electricity is generated from sustainable sources of power 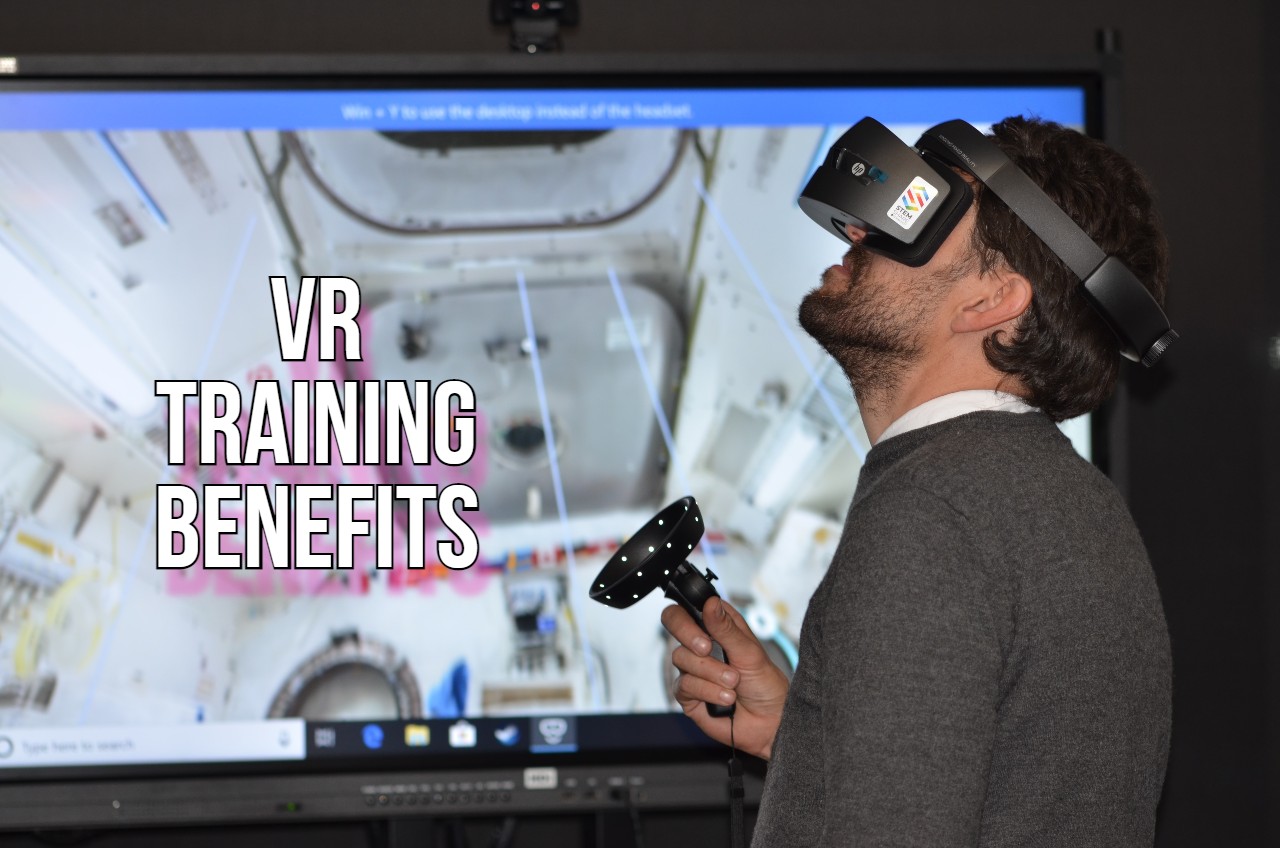 VR Training Benefits your Business can Take Advantage Of 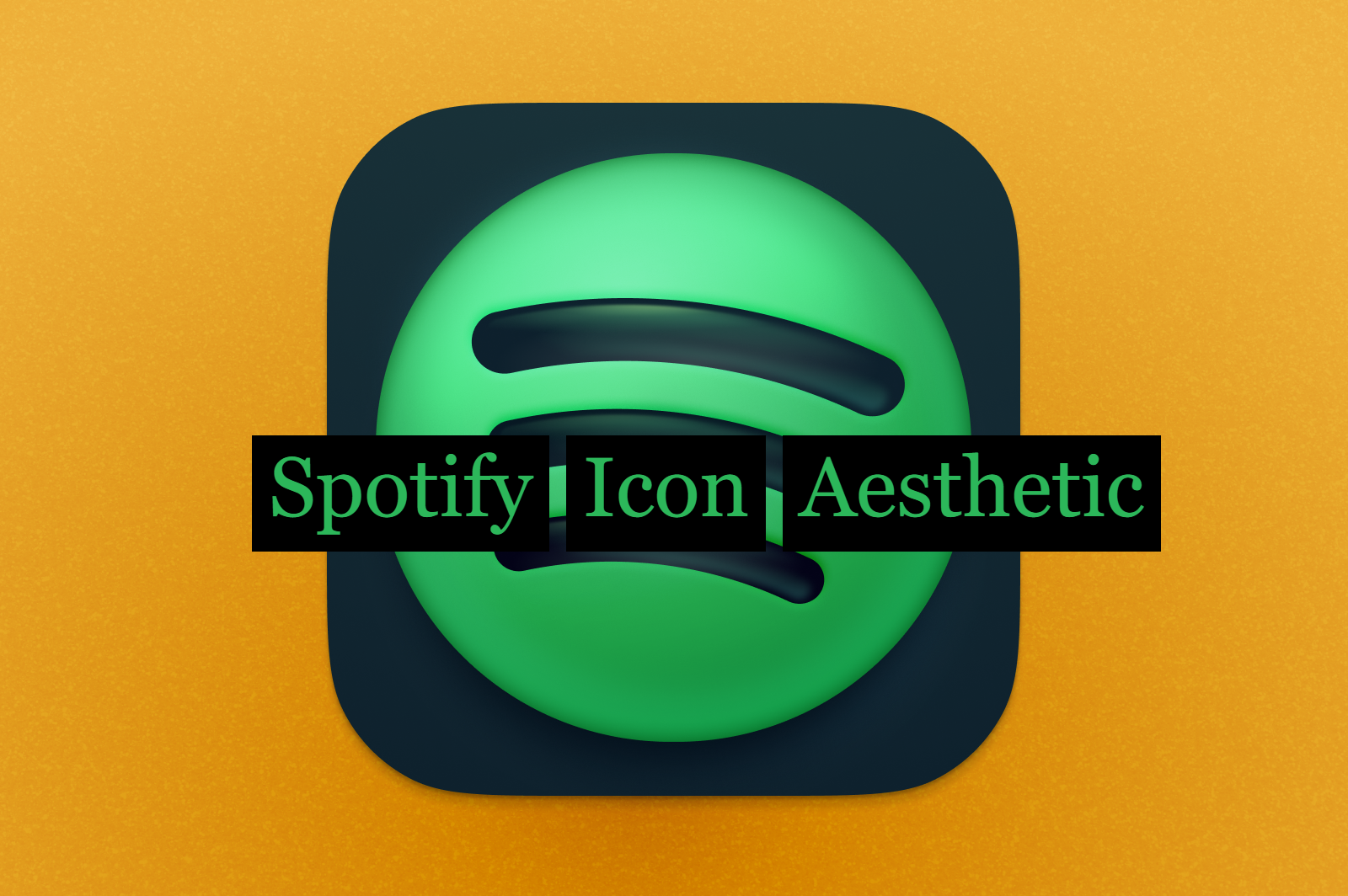 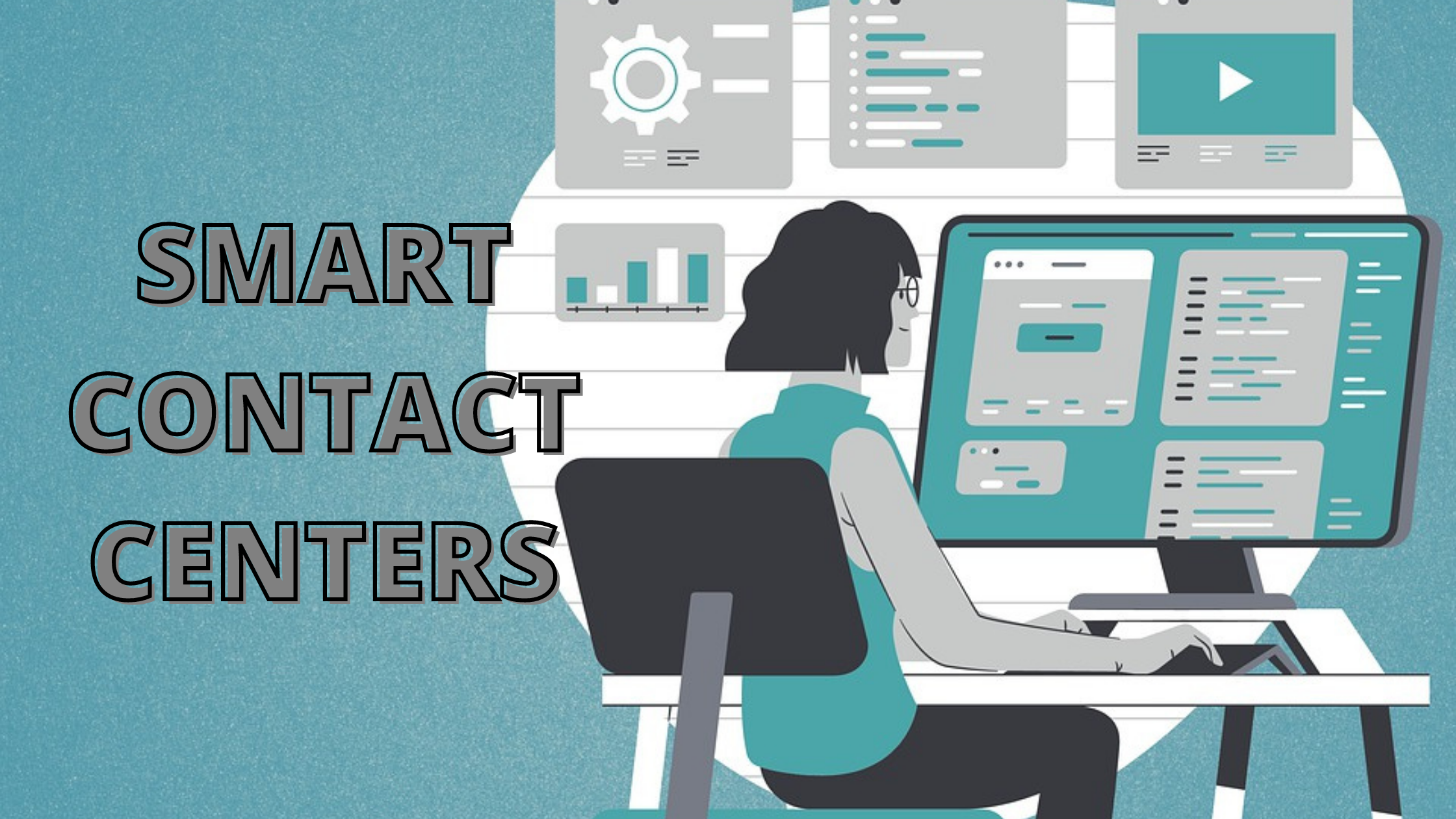 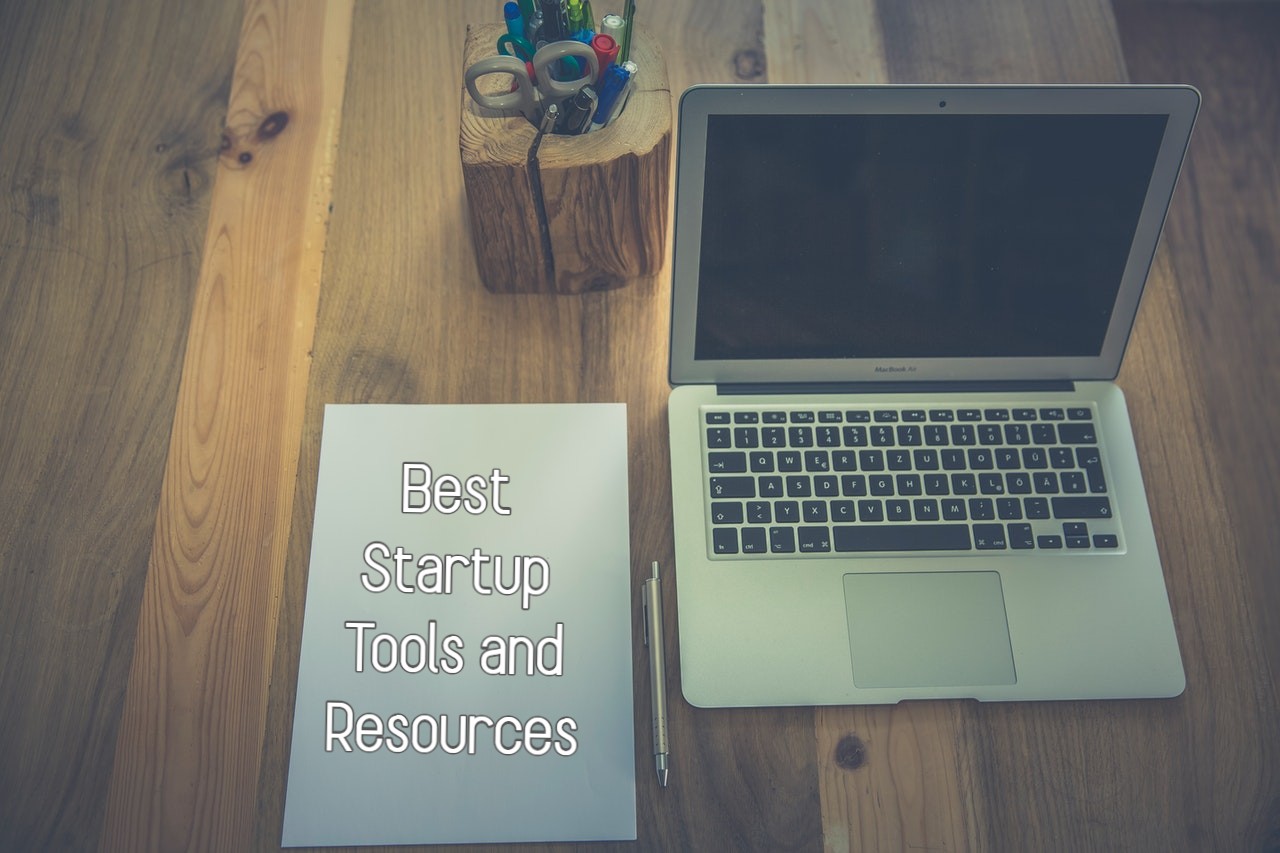 Best Startup Tools and Resources You Should Use in 2022